Guessing on Gypsy cards for the near future and its events

Gypsy fortune telling has a long history. Perhaps, therefore, it is believed that guessing on Gypsy cards for the near future provides necessarily reliable information.

But for this you need to know the features of fortuneteering rites and follow all their rules. 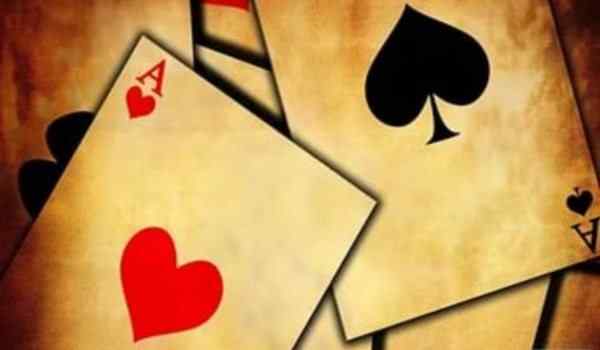 A simple fortune telling on Gypsy cards for the near future can be easily carried out independently. For it uses the most custom deck, consisting of 36 cards.

In order to get a truthful forecast, you should retire in a separate room, turn off artificial lighting and light a candle. It should be remembered that a positive mood is an important condition for the success of the rite and for obtaining reliable information.

If you are annoyed with something, then the fortuneteering ceremony is better to be postponed for another time.

Gypsy fortune telling on the cards for the future always provides an indication of the period for which you need to get a forecast. It is better if it does not exceed three months.

Before laying out the deck of cards is carefully shuffled and removed from the top of the deck with a hand a few cards towards itself.


They are then shifted down the deck.

Then you need to say out loud the period for which you plan to guess.

After that, the cards are laid out alternately on the table, and this process is accompanied by the words «Six, seven, eight ….». That is, the names of the cards are spoken.

If the card, taken from the top of the deck, coincides with its name, then it is put aside. After the deck is over, you need to shuffle it again. The cards matched with the names remain to one side.

The described actions are repeated twice. As a result, two piles of cards are formed on the table in front of you. 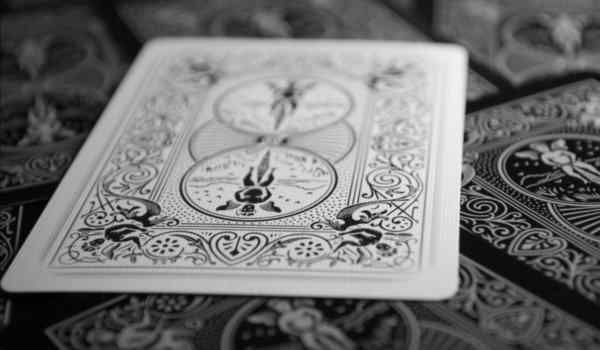 Free fortune-telling for the future on Gypsy cards in this case provides for decryption of cards that coincide with their names.

You should take advantage of the following basic values ​​of card value:

Traditional fortune telling for the near future

Before you perform the alignment, you need to select a signification card that will symbolize you. It needs some time to hold in the hands and in the process of this guess the next period for which you want to get a prediction.

After this, the significator card is returned to the deck, which is carefully shuffled for a few minutes. There should be a feeling of energetic connection with the cards.

After that, cards one by one are laid out in four piles, each of which will contain 9 cards. To obtain a prediction, you will need to use a stack of cards in which there will be a significator card. 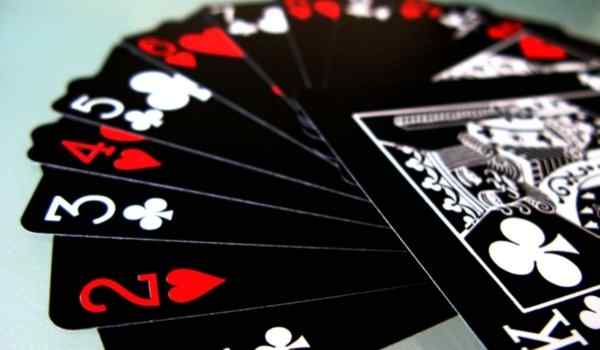 To decrypt cards, you first need to consider the value of each card separately. A classic description of the meanings of maps for gypsy divination can be found in a special section on our website.

The basic values ​​of the cards for beginners are listed below:

2019-09-13
admin
Предыдущий What is the dream of honey in the dream books of Miller, Freud, Meneghetti
Следующий March 10, 2019 — Day of Taras Kumoshnik