What are the types of women in the eastern horoscope

Women, as opposed to men, who are whole personalities, naturally have two personal types: the first is in appearance, and the second is in actions and behavioral lines. Such a two-sidedness of the female essence is the basis of the eastern horoscope. In this material we will examine the main types of women according to the eastern horoscope.

Romantic (born in the year of the Horse, Dog and Tiger)

Romantic love governs the image of the fair sex, their thoughts, ideals, lifestyle and behavior. But at the same time their mind and distinctive features of thinking do not fit into this image, because the romantic nature is distinguished by logic, coldness, analyzing mindset, emotionlessness, straightforwardness, uncompromising, inferiority complex, excessive ambition and self-destruction.

They make a good impression at first glance, but they lack the inner strength necessary to maintain this image. It is for this reason that the words of such women often disagree with deeds. Their appearance and demeanor shows those around them a strong personality, but they themselves doubt this power. 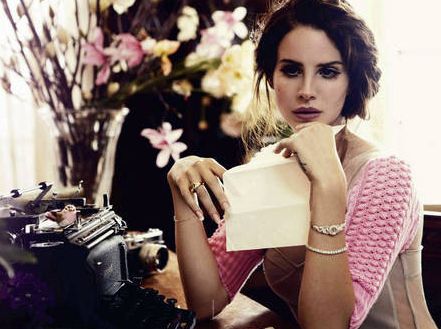 The external charm of these women is deceptive. They do not think of themselves as a simple adornment of life and constantly need various activities, because they are a perpetuum mobile from nature, they are distinguished by good intelligence and almost always have some talents. They are able to perfectly manage people and have a high working capacity.

Romantic women tend to put forward high demands on their chosen ones, which can meet not every member of the stronger sex. Therefore, women often suffer from disappointments, complexes, and other internal problems; having fallen in love, they tend to invent a romantic image of their beloved. But getting rid of rose-colored glasses become unlucky in personal life. They should learn to cope with their weaknesses in order to achieve happiness in life.

Strong girls (born in the year of the Snake, Rooster and Bull)

These girls and women are characterized by ambition, pressure, straightforward type of behavior, as well as the presence of complexes. They are characterized by the highest form of will — the will of the mind, which is controlled by personal will. But not all of the fair sex is given to translate into practice this will. This happens because of the outwardly combat image and the lack of new ideas.

Such women make good political figures, their authority does not meet competition in the world of women even more — they are able to compete even with the opposite sex. But they often suffer from their duality, sharp tongue and well-established public opinion. Despite this, the world knows such famous women politicians who have achieved success as Indira Gandhi, Margaret Thatcher, Corazon Aquino, Maria Stewart, Catherine II and they are superior to many men in their management skills.

The will of these girls is often accompanied by romantic love. It is love that is at the same time the «Achilles heel» and the storehouse of inspiration. Strong ladies put forward excessive claims to his chosen one and not every man can fulfill them. In the love sphere, they tend to find their partner themselves.

Of all the women, it is the strong ones who strive to combine three things at once: creating a close-knit family, becoming a happy mother and at the same time achieving career success. Some of them manage to do this, and the rest can only jump from one extreme to another, because they adore their family and children, but at the same time they are alarmed by thoughts about success and career self-realization.

Charming ladies (born in the year of the Rat, Monkey or Dragon)

These women represent the real feminine beauty, elegance, refinement and weakness. They look like unusual, unearthly fairies who, it seems, have nothing to do with the inhabitants of this sinful world. Thanks to their appearance, they are called upon to remind the opposite sex that there is still love with beauty on earth.

But at the same time they have a rather cold beauty, in which there is little sexual component. In the family, the representatives of this group also stick to their line — they try to achieve well-being, peace and beauty. They are attracted by the beautiful life and valuables. In very frequent cases, they have a bad attitude to life because of its irreversibility, but are forced to put up with it. 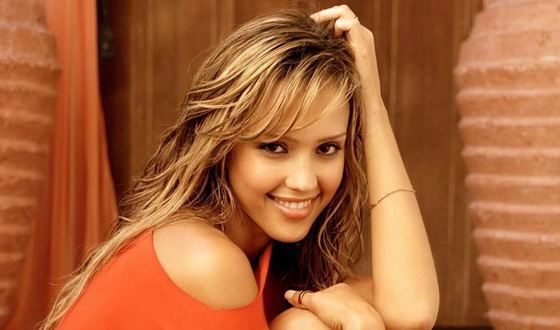 Charming women are created to be loved and bowed before them, but at the same time they have a sober mind, are reasonable, that protects them from premature decisions. They strongly need financial support and harmony with themselves. Being realistic, they are worried about the state of their health, as well as the well-being of their relatives and about their daily well-being.

If there is little life calm in their lives, they risk encountering unforeseen bursts of aggression. And if in their life there is no certainty — the case can reach psychological trauma and even whole tragedies.

Speaking as a symbol of women’s weakness and defenselessness, they are accustomed to cope with their difficulties in a feminine way — with the help of whims, hysteria, tears, in a very expressive way. They are forced to carry everything through themselves, so they understand people very well and know the truth of life. They are inherent in the thirst for hoarding, but at the same time they do not tolerate in some way to limit themselves. Women of this plan are distinguished by a complex disposition, natural resourcefulness and diplomacy.

Of the famous representatives of this type, Marina Tsvetaeva, George Sand, Elsa Triolet, E.L. Voinich, A.Kollontai, Catherine I, G. Sabbatini and others can be called.

Independent ladies (the year they were born — Cabana, Kota and Goat)

This is the most mystical women. Outwardly, they look peaceful and calm, but they are distinguished by a mystical type of thinking, magical power and power over members of the opposite sex.

Independent ladies rather soberly look at life, but when it comes to real action, their peculiarity begins to manifest itself here, because they tend to believe more in night dreams, signs from above than what happens in reality.

Of all the varieties of women, these are distinguished by complete independence from men. They are a real source of will, but they are not the source of love. Therefore, they are completely free in life.

Such women can find themselves in activities that require taste, hospitality skills and excellent representation. They have excellent intellectual indicators and regularly try to comprehend new information, they are used to constantly reading and developing. 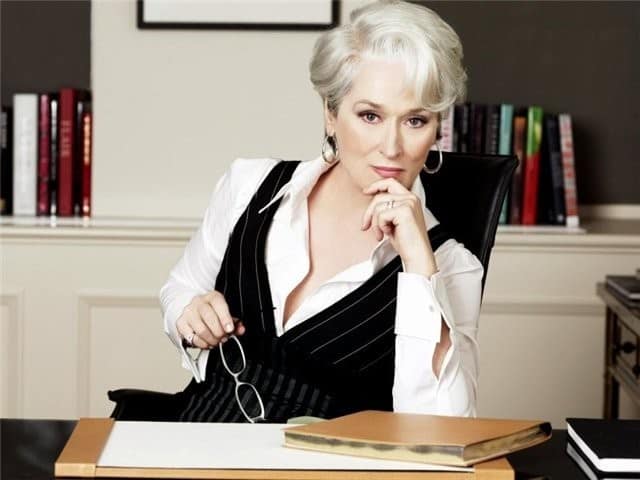 Marriage for such ladies is not an end in itself, because they can easily live without it. But at the same time, they are distinguished by the fact that they are more representative of all other types capable of maintaining diversity in relationships, and also combine spiritual harmony, sexual and still act as excellent hostesses.

Independent women were able to create a mystical picture of the surrounding life. Of the world-famous women of this type, you can name the greatest thinkers and mystics — Mary Becker-Edie, Elena Blavatsky, Elena Roerich, the famous Wangu, yoga Indra Devi and writer Anna Schmidt.

And finally, we advise you to watch an interesting thematic video:

2019-09-12
admin
Предыдущий Muslim talismans and amulets
Следующий Why dream of boiled eggs in the dream book?

Horoscope for October of all zodiac signs

Mid-autumn makes us happy with purple and golden trees, a slight nostalgia for the warm summer and anticipation of the ...

October of the year, especially its first half, will force Taurus to show maximum creative return and concentration. In the ...