Numerology by date of birth by Pythagoras with decoding values

Pythagoras is widely known in the modern world as a great mathematician, scientist and psychologist. However, not everyone knows that he, moreover, is the founder of such an important and interesting science as numerology. 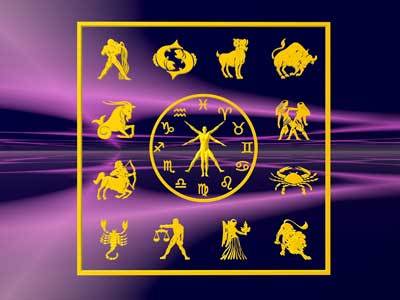 And therefore, numerology by date of birth according to Pythagoras is considered to be one of the best ways to know the nature of an individual, to predict his fate and to understand how he should build his own life in order to achieve success and recognition of others. Let’s talk about the Pythagorean numerology and about the important role that the date of birth plays in the life of a person in more detail.

What is the system of Pythagoras 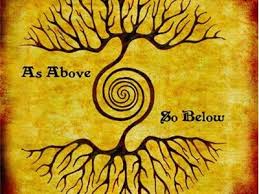 The method of calculation used in his practice by this great scientist has not changed at all for two thousand years. It can even be argued that today it is considered to be more reliable — after all, this technique has been studied more than once by followers of Pythagoras, who were able to see for their own reliability from their own experience.

However, if you want to use it, then you need to treat the work extremely responsibly and carefully — you should miss a certain number, and the result of the calculation will not be accurate.

Write on paper the complete date of your birth (day, month and year), and then successively add the numbers included in it. As a result, you get the first working number, which will be two-digit. Add together the numbers that make up this number to get the second working number.

And then from the first number, subtract the first digit of your date of birth, multiplied by two, to get the third working number. Well, the fourth will be formed due to the addition of the figures that make up the third.

Remember these numbers — it is with them that Pythagoras numerology suggests working by date of birth.

Next, go to the compilation of the table of Pythagoras. It is simple — the most important thing is to properly arrange all the numbers and not forget anything. First you need to line up the numbers on your date of birth, then write down the four numbers obtained after the arithmetic operations described earlier, and you can begin to make a table.

In the first square of the table, enter all the units present in both lines of numbers, in the second — two, in the third — triples, etc.


Act in this way until all numbers are taken into account.

We learn the results 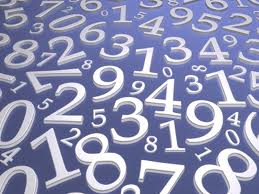 Now it remains to find out the results of the calculation, analyzing the resulting Pythagorean square. To do this, you must remember which of the numbers is responsible for what.

For example, the first square (the one in which you wrote down the units) can tell all about the character of the individual. Moreover, practically any meaning, except for “111” and “111111”, testifies that the person, whose character is determined, is an egoist and a careerist.

The second square is able to tell about the human bioenergy, and, the more twos in it, the higher the indicator under consideration.

The third square tells about the degree of decency, and the more triples it contains, the more decent a person is. As for the fourth square, it tells about the health of the individual — constant problems with health are observed only by those who do not have a single digit in this square, and if at least one quadruple is present, then the disease can not be afraid until old age.


The fifth square will tell about the development of intuition, and the more numbers it will be, the better it is developed in humans.

But the sixth square indicates the degree of earthiness, and this indicator also increases simultaneously with the increase in the number of numbers in the square.

The number of sevens in the seventh square is a display of human talent. And sa difficult life is waiting for those who have no sevens at all, but if you have four sevens at once, then know that you are wearing the “angel sign”.

The eighth square tells about responsibility, and the more a man has eights, the more reliable he is and the more hopes others can place on him. As for the ninth square, he talks about mental abilities, and the more nines a person has, the smarter he is (although such individuals are sometimes quite rude in circulation).

Read carefully these results, and you will learn a lot about yourself and your loved ones!

2019-10-01
admin
Предыдущий Egor meaning of name, character and fate, What does the name Egor mean
Следующий A conspiracy on her husband: to return, to the desire of his wife, to be bored and obeyed