A strange and inexplicable connection between certain numbers and the fate of man was noticed by the ancient sages and philosophers. Before them, many lost civilizations tried to interpret the relationship of numbers and destinies. 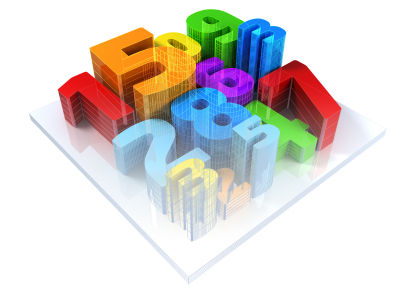 The study of numbers and their capabilities in determining the fate, events and human life contributed to the development of numerology, which caused the emergence of numerous schools that interpret digital calculus differently. Modern numerology according to the Pythagorean table is perhaps the most common and popular method of interpreting numbers and deciphering their meaning.

The main hobby of the great mathematician 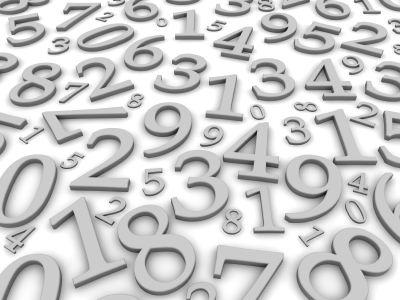 The official founder of numerology still convinced his contemporaries of the absolute perfection of mathematics and digital calculi. It is to him that the famous catch phrase that with the help of mathematics can be explained everything that happens in life.

In his statements, Pythagoras was not unsubstantiated. All mathematical research conducted by the scientist was based on the writings and knowledge of the ancient Egyptian priests — the main keepers of all the secrets of civilization.

It is believed that it was from them that Pythagoras received a numerical matrix known in wide circles as the «Pythagorean table». Most modern numerological schools and trends, as well as applied sciences, in their research and works relies on it. 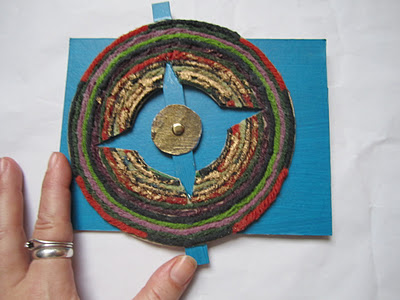 The Pythagorean matrix is ​​a regular table, in the cells of which all single-digit numbers, except for zero, are arranged in order. By themselves, they do not mean anything, it makes sense to fill in the table with the numbers that make up the full date of birth of the person.

Only through a filled matrix can one get an idea of ​​what a person is in a personal, physical, social relation, with what potential his nature has rewarded and where he can fully realize it. 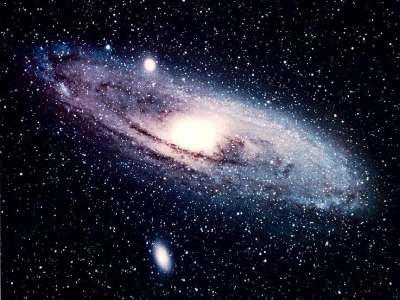 Before embarking on introspection and self-knowledge on the mathematical scheme of Pythagoras, it is necessary to calculate the figures defining Soul, Name and Fate. To do this, write in a numerical expression the full date of birth.

All numbers must be added together.

The resulting amount will be the first number that is useful for further decoding.
Next, you need to add the digits of this two-digit number among themselves. The result is a second significant number.

The third number is obtained by simple mathematical calculations. From the received first number you must subtract the first digit of the date of birth (if the date is represented by a two-digit number) multiplied by two.

The fourth number necessary for decoding is obtained by adding the numbers that make up the third number.
Thus, the calculations should have two two-digit and two single-digit numbers.

Filling the matrix of Pythagoras 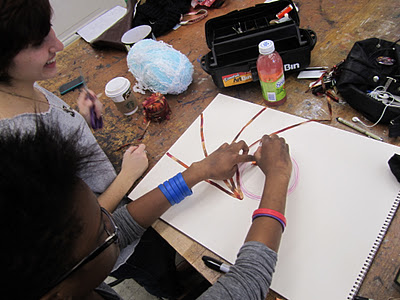 After calculating the required values, you can begin to fill in the Pythagorean table. To do this, draw a table consisting of three columns and three rows.

Each cell must be numbered by entering in order all the numbers from one to nine.

Then in the table you need to enter all the numbers that make up the full date of birth and the four numbers received, in accordance with the numbers of the cells. 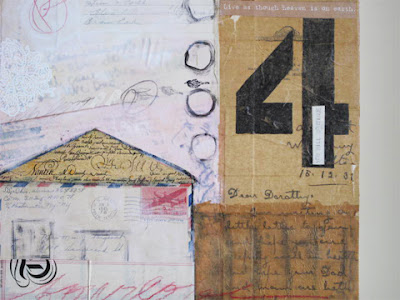 What happens in the end

According to the current classical table decryption scheme, the resulting numerical combinations will denote certain abilities, potential capabilities and talents, and characteristics of a person.

Other interpretations of the table of Pythagoras and their application 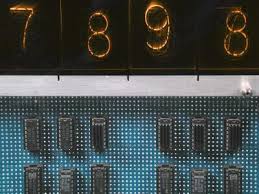 Among the many modern numerological teachings, there are those in which the decoding of numerical combinations goes in a different direction. In some, the eight denotes wealth and good fortune, the seven denotes social significance and love.

As well as the traditional system of interpretation of numbers, they enable a person not only to know better himself, but also to choose the necessary directions for further self-development and self-realization.

2019-10-04
admin
Предыдущий Which stone is suitable for Libra?
Следующий 12 minutes of the first date are decisive.