Amulet against the evil eye and damage

Very often, without knowing it, a person is under the influence of evil spellcasting. After a while, all his acquaintances begin to point out that perhaps someone had damaged the person or jinxed him.

After the removal of damage or the evil eye, if that is possible at all, the person needs to be protected from the unkind effects of the dark world of witchcraft. 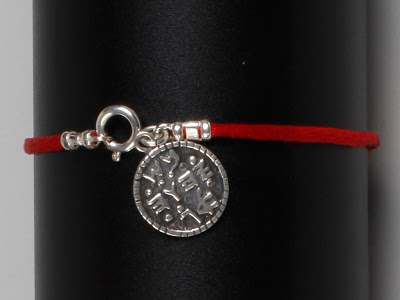 Amulet against the evil eye

This is where the amulet from the evil eye comes to the rescue. At its core, it is a protective mechanism, represented in the form of special figures, things that should be related to this person and not leave his biofield.

Types of amulets against the evil eye 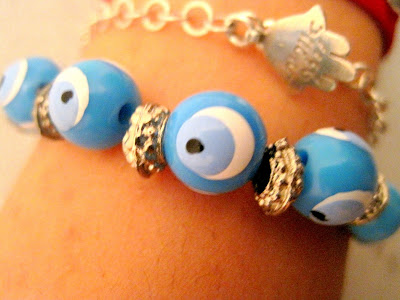 One type of amulet

Amulet from the evil eye will protect its patron from evil witchcraft. Most commonly used as such amulets are ordinary pins.

Metal pins collect all the negative energy, if it was sent to their owner.

Usually pins are pinned to clothes so that they are not visible to the other eye. However, care must be taken that a small metal piece of a few millimeters still looks out: so the pin takes on all the evil eye from bad people.

After some time, it is necessary to check how the pin tip looks like: if it has become much darker or worse — blackened, it means that the pin has already taken all the negative on itself, and now you need to get rid of it by digging it into the ground away from your home. Then, for reliability, you need to pin a new pin to the same place on the clothes.

From time immemorial, herbs were used as amulets against the evil eye, placed with a bag specially made for such needs. Total herbs should be nine.

They consisted of: plantain, yarrow, sage, mint, thyme, chamomile, St. John’s wort, rosemary, lavender. In equal quantities, they should be placed in a pre-bound bag.

And you had to carry them always with you, in such a simple way to protect yourself from an accidental or accidental evil eye.

Types of amulets against the evil eye and damage 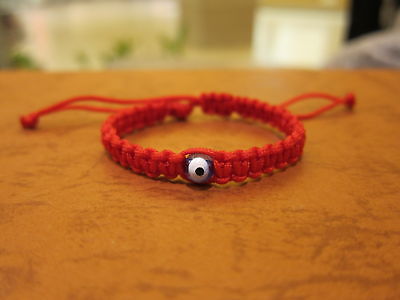 Amulet against the evil eye and damage

Charms from the evil eye and damage together are somewhat different from just amulets from the evil eye. Damage is a much greater negative impact on a person, which can lead to irreversible processes, including death, not to mention serious diseases and mental disorders of people who have suffered damage.

The most common amulet from damage is called the “Eye of God”. It is made like this: two wooden sticks are taken from the aspen, are formed with a cross and are fastened to each other.

Then these branches need to be wrapped with threads of different colors and colors, it is better to even take a different composition of the threads. After the threads completely wrap this amulet, you need to carry it either in a bag, or in your pocket, or put it next to your bed so that it can exchange energy with you overnight.

Against damage, stones such as agate, jet, cat’s eye and tiger’s eye are used as protective amulets for a long time. They are universal in their energy protection and are suitable for a person born under any sign of the zodiac and any element.

Protective ring against the evil eye and damage 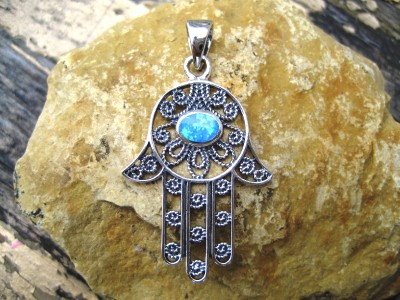 Strong energy, able to protect you from damage and the evil eye, will have any of your rings, but the ring must necessarily be without other inclusions and without stones in the middle.


Such a ring should be placed in the full moon on the bottom of the glass with appropriate water and ensure that the ring is completely covered with light from the moon.

You need to wait three hours until the moonlight soaks the ring with its lunar energy. During these hours, you need to cast a spell:

“The ring will be filled with force as the moon reflects in it, while it is poured, my talisman will turn from the evil eye and damage!”

Then you need to mentally say the words of gratitude to the moon.

This ritual must be done every time the full moon. If something happens to the ringlet while you carry it with you all the time, it’s better to get rid of it, which means it’s already overwhelmed with negative energy and should be thrown away from the river or the sea, the main thing is that the water is not standing.

And then take a new ring and hold in it an identical ritual, and a new ring will be your new amulet for you from an unkind eye or damage.

2019-06-16
admin
Предыдущий Angel’s Day of Nina in the church calendar
Следующий Protection after damage: how to put, can it pierce