What do the ants that have appeared in your home mean — is it worth expelling them?

The ants that suddenly appeared in the house are a sign by which nature gives us various signs. If you find out how a similar sign of fate is deciphered, you can extract many benefits from this: predict future events, influence the surrounding reality and change your destiny. Nature, especially in our days, does not come into contact with human life and its dwelling, just like that.

Currently, many people ants are equated to other insect pests and parasites, such as cockroaches or bedbugs. The inhabitants of the houses, finding in their homes these creatures, run for insecticides in order to bring them out as soon as possible. However, since ancient times, ants in the house were considered a good omen, and our ancestors did not chase these creatures from houses or from yards.

Ants are family insects. They have their own hierarchy, a clear separation of all roles and responsibilities. They are closely watching their offspring, protect it and protect them from dangers. Proceeding from this, such an interpretation of the signs is built up that the ants in the house contribute to the improvement of family relations. Soon the spouses will stop quarreling, stop, if they were, treason. 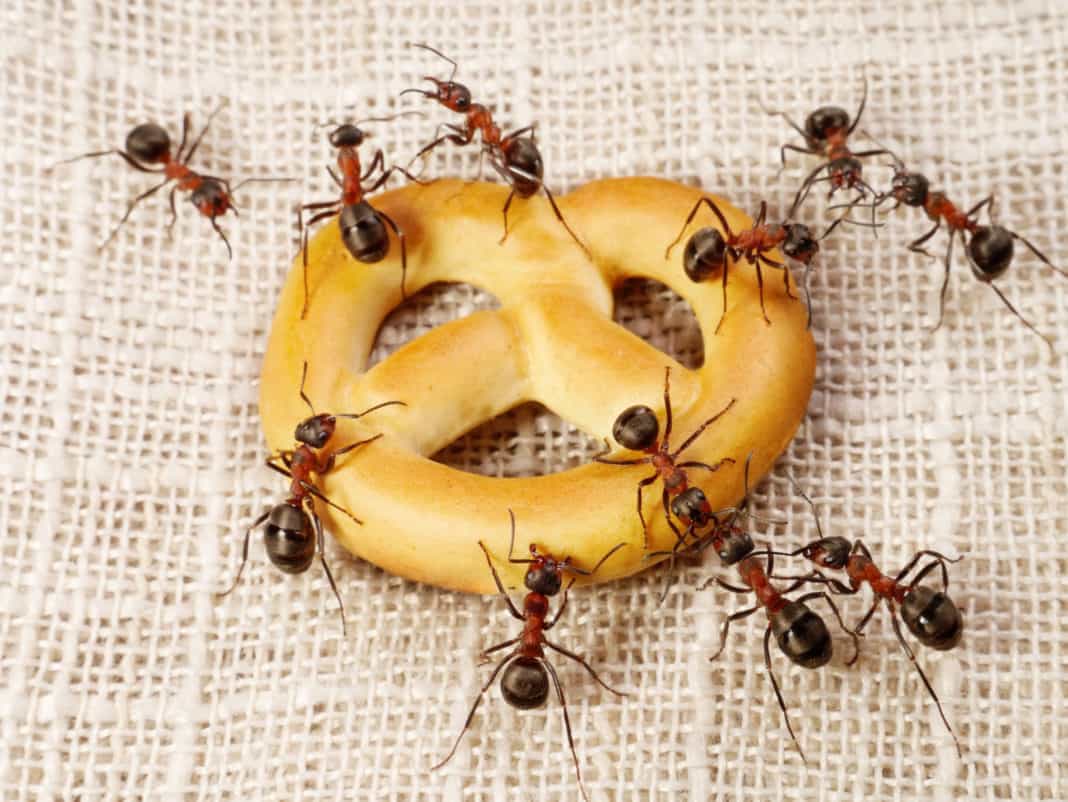 Also, according to old beliefs, if ants are actively running in your home, in the near future you will be expected to improve material well-being, the source of which may be very unexpected.

Perhaps the fascination of monthly income, as all working family members, and someone one. It can also be a legacy or lottery winnings. Moreover, there is a relationship between the number of ants and the size of the wealth expected in the future.

In the old days everything was completely different — people were not confused by small insects running around the dwelling. It was the other way around — residents of the house could be seriously concerned about the absence of ants. This attitude was due to domestic circumstances.

The floors in the huts were either earthen or wooden, but it was impossible to call them dense. Therefore, for forest nurses there were no obstacles preventing penetration into human life.

The presence of ants was perceived as a symbol of the well-being and prosperity of the family. It was believed that ants are not able to take root only in the house where negative energy prevails. If there were disagreements among family members, the household cursed or resented each other, the ants would leave this unfavorable place.

In the olden days, no one had thought of driving the ants out of the hut, since this action entailed scaring good fortune and wealth. These days, you can treat this differently. If the ants do not interfere with the household — they can simply be ignored, since they do not linger in a person’s dwelling for a long time. However, if they bring discomfort — they are easy to withdraw, and you should not believe in the bad.

There are a few more beliefs about this phenomenon. It is necessary to get acquainted with them in order to understand how to better behave when they see ants in their home. 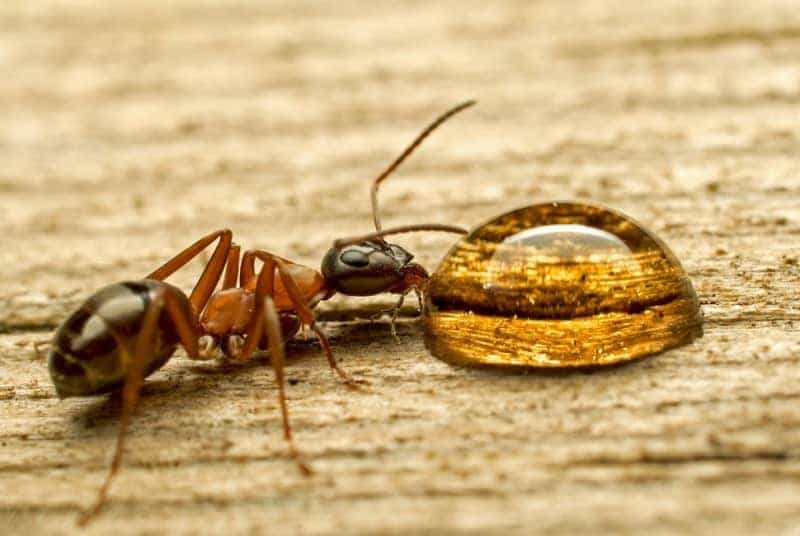 2019-10-11
admin
Предыдущий What dreams of hugging the dream of Miller, Freud, Tsvetkov
Следующий Ostuda from the guy: how to do

Popular names and traditions of the day In Russia, Peter and Paul were twice called, the big one in the ...

Popular names and traditions of the day Peasants 23 did their usual business. On this day, respected brother and sister ...