On the feast day of St. Andrew the First-Called, I always go to church to pay my respects to this great apostle, to pray for my destiny and my loved ones. In this article I will tell about the history of the church holiday, the fate of the saint and his mission.

Memorial Day of St. Andrew the First-Called is celebrated on December 13th And you need to know who this man was, what earned him a bright memory and great glory. 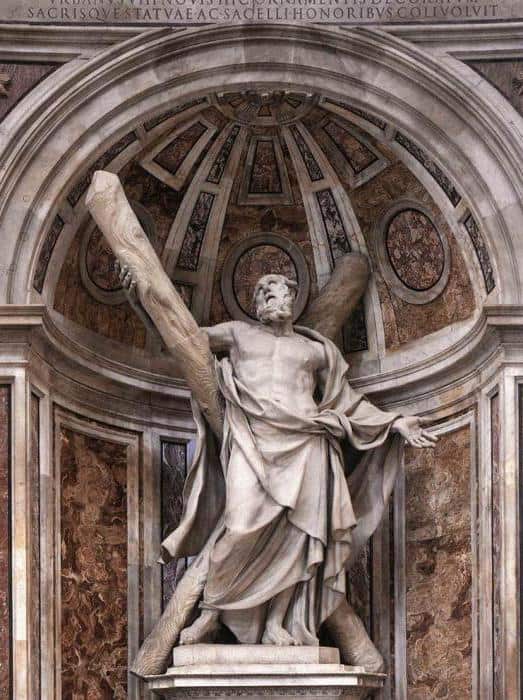 The teacher of the apostle was John the Baptist. He noticed a talented disciple and directed him to serve Jesus Christ himself. Thanks to his achievements and faithful service, Andrew was among the twelve apostles. After the Holy Spirit appeared on the earth, all his disciples chose by their lot their further life purpose and path.

Fate prepared for St. Andrew to serve in the east, this is a modern territory stretching from Kiev to Asia Minor. The task of Andrei was to overcome this distance. Everyone who met on his way, he had to tell about the coming of the son of God to earth.

He fulfilled his mission with honor, completely abandoning worldly problems. He did not marry, giving himself to the service of God. His fate was unenviable — he died a painful death. He was crucified on an X-shaped cross, like Christ. And it was Andrew himself who insisted on such a penalty — he believed he did not deserve to be crucified on the same cross as Jesus.

Even when the apostle found out about the impending death, he did not stop his service to God. He continued to bring divine truths into the world, and each person supported him. A revolt against the execution of the apostle arose among the people, because of which the authorities decided to cancel the execution.

After that, the apostle began to pray even more fervently, turning to God with the request to take him to another world. Subsequently, he was still executed. According to legend, during the crucifixion, Andrey’s body was pierced by a ray of bright light descending from heaven. This light was so bright that it blinded eyes and it was impossible to look at it.

Therefore, no one managed to see what was happening at that moment. On the day of Andrew the First-Called people are full of not only happiness and joy, but also mourn, mourning the fate of the great martyr.

We can judge what happened after the execution of the saint according to biblical traditions. It is known for certain that during his earthly existence he accomplished many good deeds, had the gift of healing. By healing people, he saved lives, so there was no doubt that he was acting through the hands of the Lord himself. Everyone believed in the holiness, authenticity, and unshakable righteousness of the First Called Andrew. 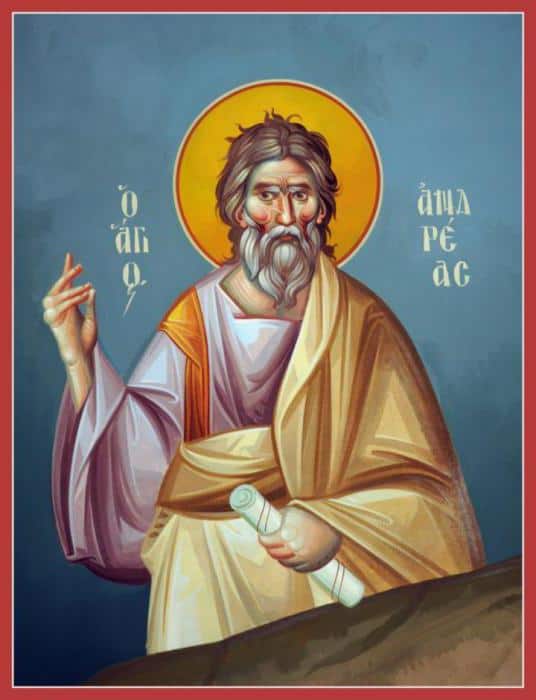 After his tragic death, the rulers of several states united in the opinion that it was necessary to show respect to the martyr. They constituted an act in which the merits of the saint and his patronage are noted. In Russia, the image of the saint is most revered, his cross is even depicted on the maritime flags. Therefore, the saint is considered the patron saint and protector of sailors who serve the good of the fatherland and their country.

Why the day of St. Andrew the First-Called is celebrated exactly on December 13, it is not known for certain.

For the Russian people, especially for believers, December 13 is a holy feast. This is a special day, whose history has many signs and customs. Christians believe that the “real” winter begins precisely after this holy day. 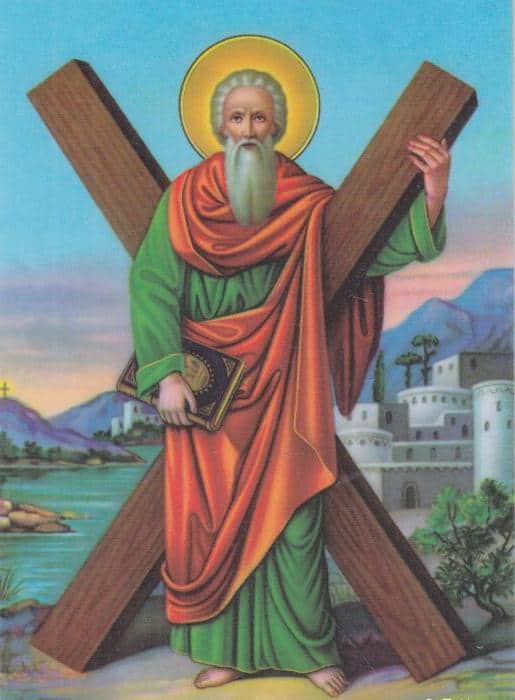 What other folk beliefs are there:

Watch the video on:

Like any other church holiday, the day of Andrew the First-Called has its rites, which were performed by our ancestors.

Here are some of them:

In addition to performing all the rituals, people congratulated and thanked each other, radiated sincere and positive emotions, than purifying their hearts and minds from negative things.

2019-10-10
admin
Предыдущий Sagittarius and Sagittarius: the compatibility of men and women in love
Следующий Vintage plots for money and love

What holiday is today? Holiday 23: the day of victory over the aggression of England, Israel and France It is ...

23 years — the day of the autumn equinox, the beginning of the astronomical autumn. Since that time, daylight begins ...